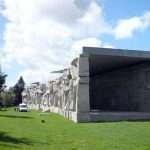 When SGAE concluded an arbitration, in July 2017, to decide a dispute between it and major and indie music publishers, everybody thought that the Spanish collecting society would walk the line and comply with the arbitration award. Not quite. Here is why, and how such outcome could have been avoided. SGAE is the Spanish collective END_OF_DOCUMENT_TOKEN_TO_BE_REPLACED 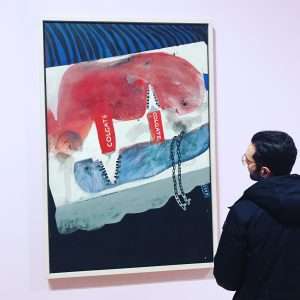 While collecting art works is becoming an increasingly popular & sexy hobby for affluent individuals, the financial & legal risks involved in such activities are very high, especially when such art pieces are bought at auction. Indeed, it is in the interest of auction houses to depict a rosy & partial portrait of any artwork END_OF_DOCUMENT_TOKEN_TO_BE_REPLACED