In addition, Annabelle attended the press conferences relating to those two prominent feature films, which were presented by Keanu Reeves and Eli Roth for ‟Knock Knock” and by Baltasar Kormakur, Jason Clarke and Tim Bevan for ‟Everest”.

The Deauville American Film Festival is a great opportunity for London movie law firm Crefovi to catch up with its films’ clients, deepen its network of contacts in the entertainment industry and … enjoy the latest releases from top American movie talent! It is great to see that, despite the threat posed by ever-growing illegal video streaming and tougher distribution deals, American independent films are still being made in Hollywood and distributed around the world in cinemas. 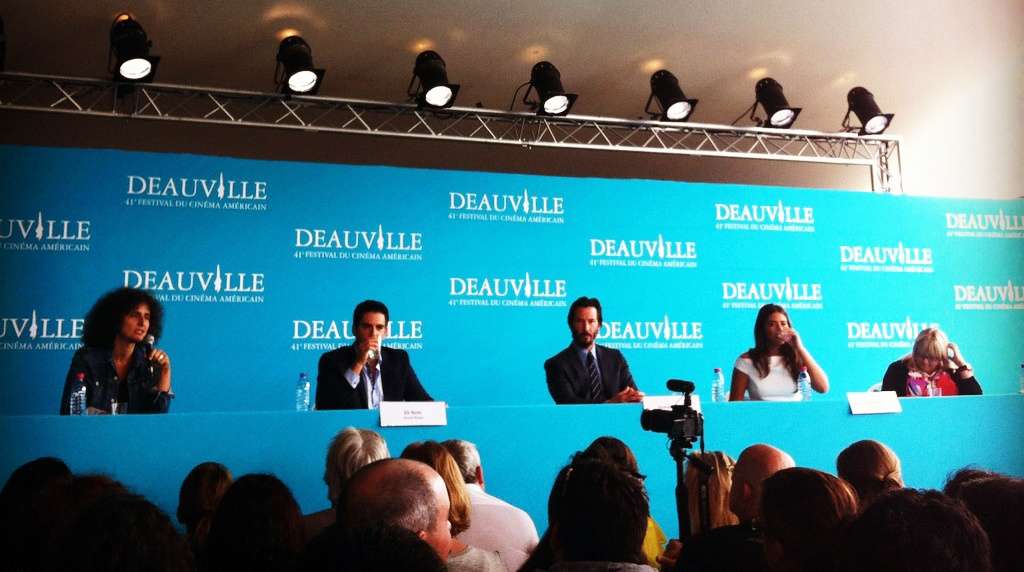 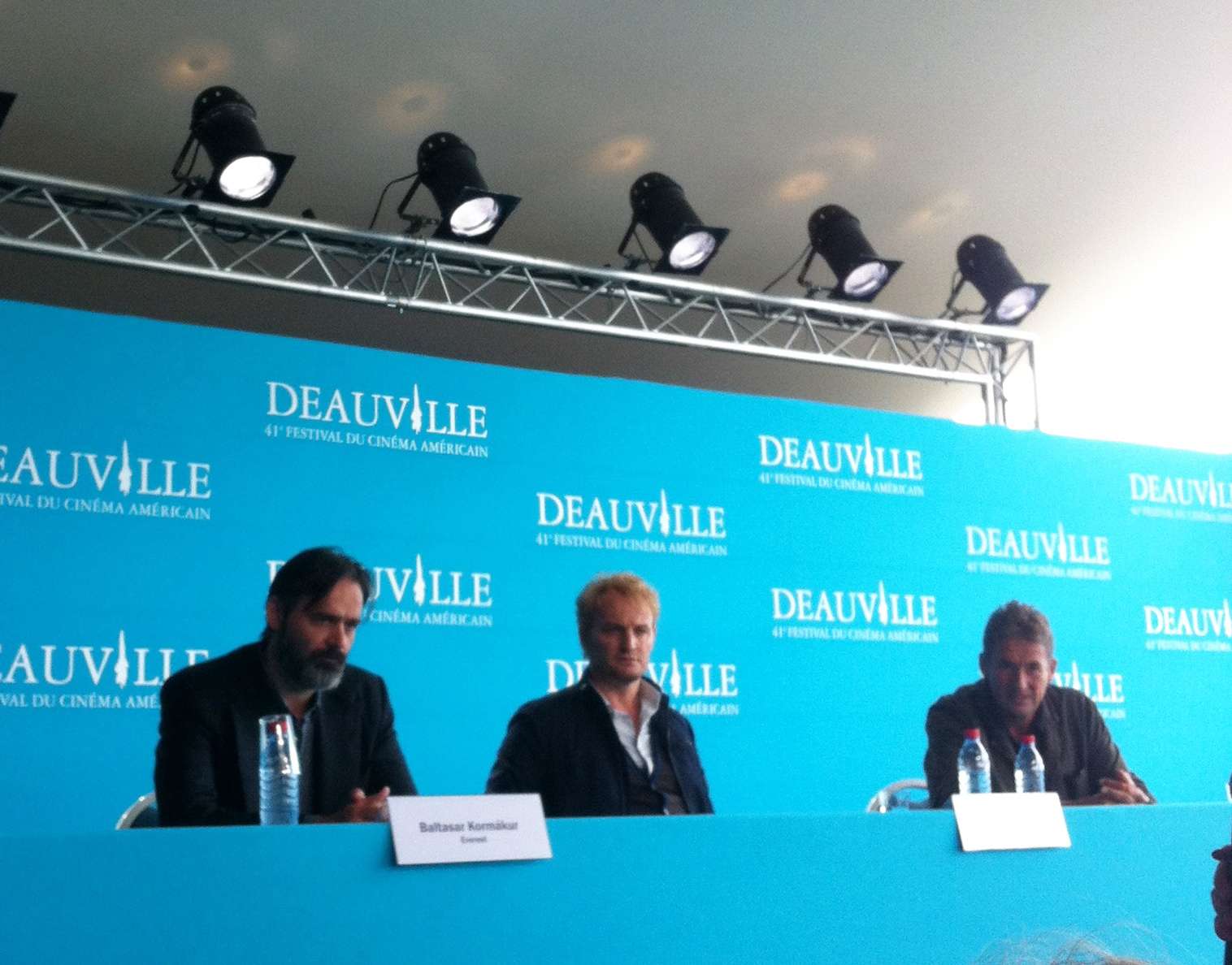 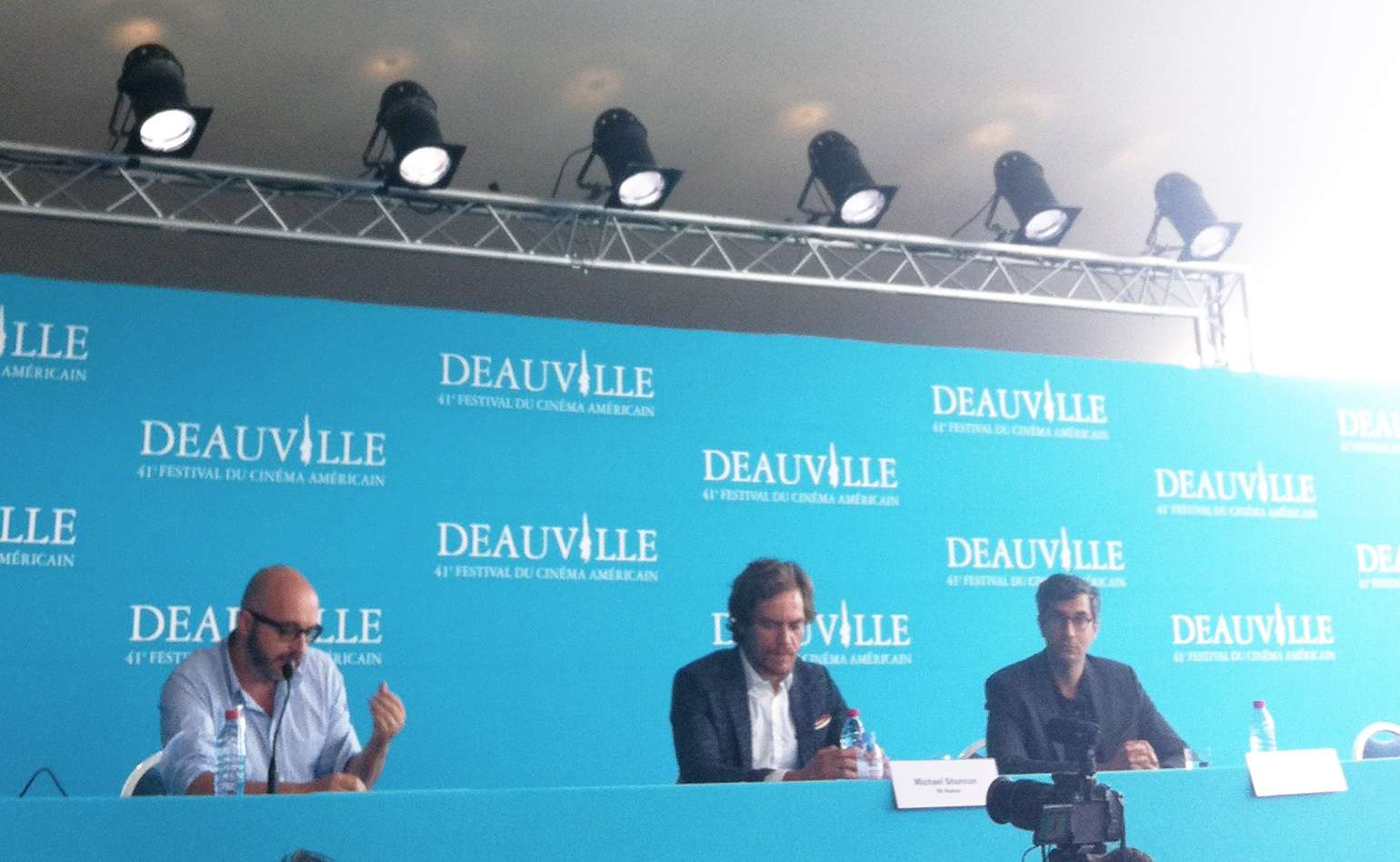