We will be there!

London is generally viewed as the centre of the European sync industry and so the event has attracted some excellent keynote speakers. These include:

Alongside an extensive list of other top music industry professionals – see here for a list of confirmed speakers to date.

Annabelle Gauberti, founding partner of Crefovi,  will be part of the panel discussion talking about how songwriters, publishers and performers can get paid in the sync market. We have long seen Sync Summit as one of the key international events in the music industry calendar so it’s a real privilege to be invited to speak at the London conference.

As well as talks, discussions, workshops and amble networking opportunities, Sync Summit also has an interesting lineup of artists taking part in the night-time showcases. With a diverse mix of genres we are particularly looking forward to catching Brides Of Funkenstein (Sly and the Family Stone, P-Funk), who headline the first day’s showcase.

If this all sounds like too good an opportunity to miss, you can book your ticket and see the full agenda for London Sync Summit (7-8 April 15), on the Sync Summit website.

One of the USPs of this event is the focus on creating a real dialogue between attendees and speakers, so if you happen to attend the discussion Annabelle is participating in please don’t hesitate to ask her a question! You can also catch her afterwards if you have anything specific you would like to discuss. See you there! 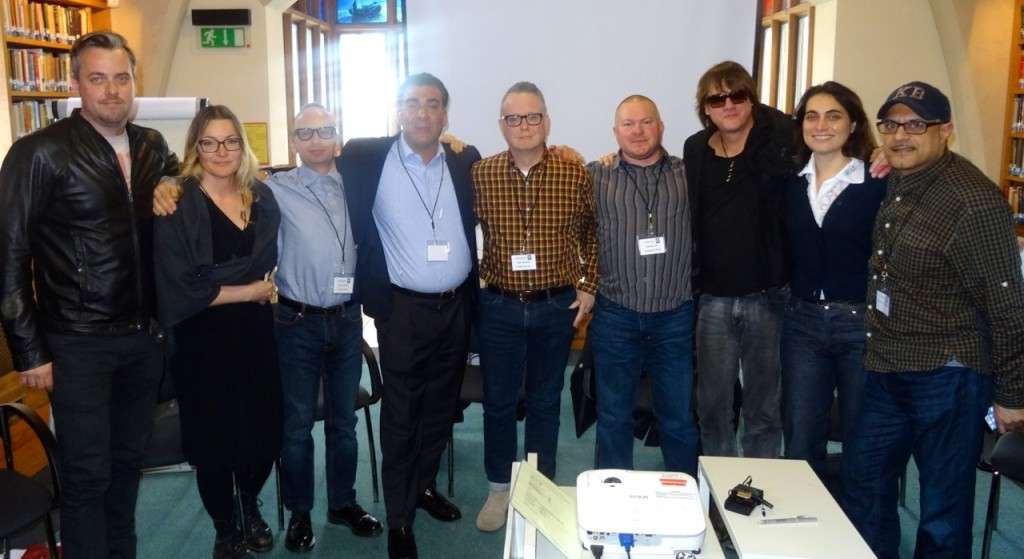