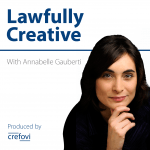 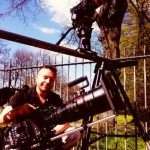 26 April 2017 – The seasoned professional talks about his twenty years’ span in the movie business, from military gigs to tribal work, with Annabelle Gauberti at the Hospital Club in London.