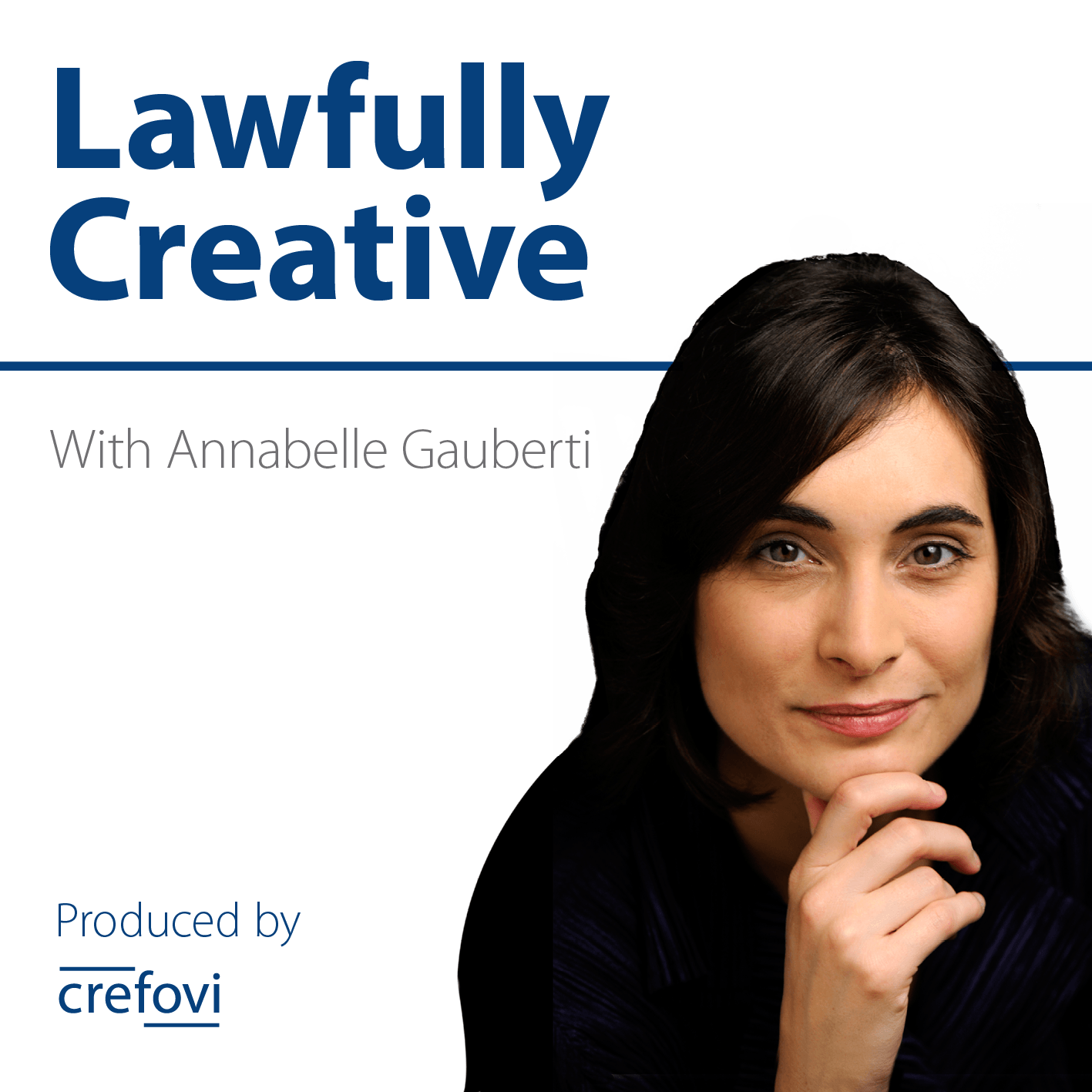 From managing developing artists to lobbying for change in the status of artists’ managers in France, Didier Zerath is a busy man who took the time to explain his groundbreaking actions to Annabelle Gauberti at the Hotel Prince de Galles in Paris.

The music stalwart talks about twenty years of entertainment work with Annabelle Gauberti at the Hospital Club in London.

Crefovi’s founding partner, Annabelle Gauberti, was interviewed by the BBC World Service on Nike’s Converse law suits filed against 31 of its competitors on 14 October 2014.