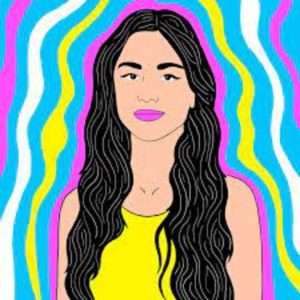 In the old days, musicians only had to clear the use of samples that they had taken out of other songs, created and released by other songwriters, composers and performers. However, since the ‟Blurred lines” case, musicians, their labels and publishers should also obtain licences from the rightowners of any other song already in the public domain, which has a similar feel, vibe - a ‟sound alike”-, preferably before, but otherwise after, the new song is released. In this uncertain musical environment, in which even the most simple of musical compositions could be deemed to be protected by copyright, by a court jury and/or a judge, how do musical artists and their advisers deal with copyright infringement claims (actual or possible), to preserve the performer's reputation and commercial success of their musical output?
To access this post, you must purchase Enroll into Crefovi's subscription or Enroll into Crefovi's assistance.
Posted on 01/11/202108/07/2022 by Crefovi
Categories: Antitrust & competition, Articles, Copyright litigation, Entertainment & media, Intellectual property & IP litigation, Litigation & dispute resolution, Music law
Tags: Antitrust & competition, Copyright litigation, Entertainment & media, Intellectual property & IP litigation, Litigation & dispute resolution, Music law 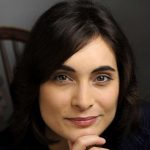