Since the beginning of the 1990s, listed companies specializing in the luxury and fashion sector have largely favored the subscription of stock options by their CEOs, their artistic directors and all. other employee occupying top management positions. Thus, according to Option Finance, the remunerations of the two CEOs of LVMH and L’Oréal in 2001 were among the highest of all those of the presidents of CAC 40 companies, with a total remuneration of 15,381,585 Euros for LVMH (including 2,597,906 Euros in salary and 12,783,679 Euros in stock options) and 21,264,124 Euros for L’Oréal (including 5,552,315 Euros in salary and 15,711,809 Euros in optional remuneration). How to realistically combine stock options and luxury? 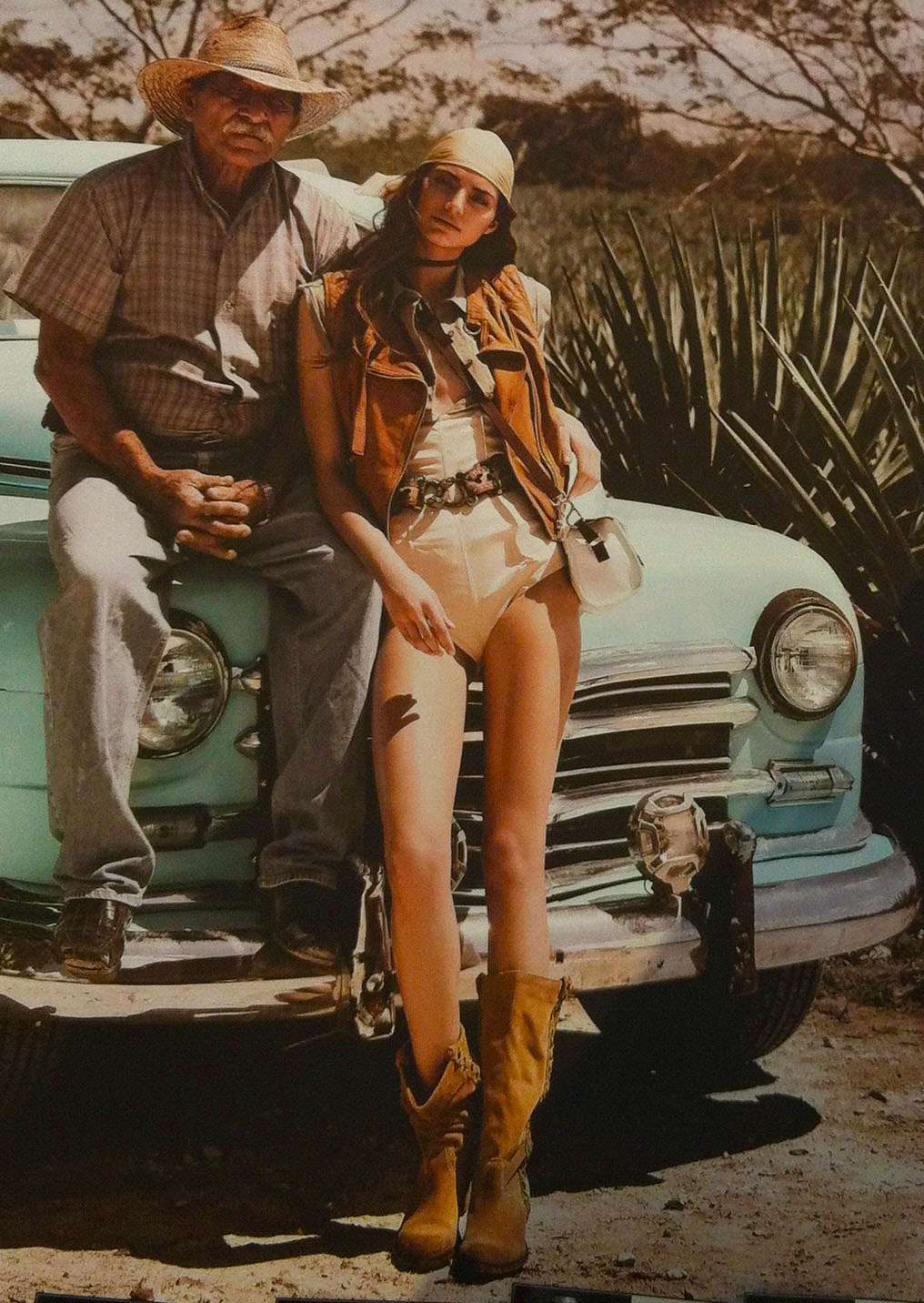 Of course, the call option will only be exercised by its holder if it gives him or her a gain, that is to say if the exercise price is lower than the price of the same underlying asset. For example, Tom Ford, artistic director of Gucci NV, exercised 1 million stock options at the beginning of May 2003, knowing that the exercise price provided for in his option contract dated December 1999 was USD75 per share, and that the Gucci stock market price at this period fluctuated between 85 Euros and 95 Euros. By immediately selling this million shares on the secondary market, Tom Ford realized a comfortable capital gain of 25 million Euros, taking advantage of the very favorable Euros/USD exchange rate and the higher market price of the Gucci share.

Thus, it is the price of the underlying asset that determines the value of the option. If the price is very high, the probability that the difference between that price and the strike price will increase is small, and the option holder will be inclined to exercise it right away. This type of option is qualified as ‟in-the-money”, whereas when the price is very low and the probability that it becomes higher than the strike price is also very low, the option has a value close to zero and is ‟out-of-the-money”. On the other hand, the waiting strategy can be effective for average values ​​of the price of the underlying asset, that is to say for values ​​close to the strike price; the option’s lifetime value is then greater than its forward value: these options are called ‟at-the-money”.

So, do stock options and luxury go hand in hand?

While the whole usefulness of the introduction of stock option plans within luxury houses was to retain and motivate employees considered to be the most important, employers are now faced with several challenges calling into question the strategic interest presented until then by the options.

First of all, a good number of stock-option plans launched over the last three years by listed companies have become inoperative since the exercise price provided for when the option is exercised has become much higher than the current stock market price of the underlying asset. The options being ‟out-of-the-money”, their value is almost zero and they no longer represent a motivating factor for executives and managers who are not interested in this part of their remuneration. Why work harder to get the right to buy more options, knowing that they will be worth next to nothing in two or three years?

In addition, the options no longer fulfill this mission of retaining key people in luxury groups. In fact, the majority of stock-option plans provide, in their regulations, that the beneficiary of the options can only exercise them if he or she is still present within the company on the date of exercise, and therefore if he or she was not dismissed, or if he or she did not resign from his or her post. Consequently, three years ago, a creator or an artistic director could hesitate to change employer because this choice made him or her lose a significant part of his or her remuneration. Today, with the optional part of their compensation sometimes no longer having any value, employees receiving options feel less bound by a duty of loyalty to their employer.

However, it should be noted that luxury companies in general, and ready-to-wear and ‟haute couture” houses in particular, are known to be very volatile when it comes to the execution of the employment contracts of artistic directors, stylists and executives (Source: Les Echos, Limited Series n ° 18). With rare exceptions, the creators and artistic directors of the major houses follow one another at a very rapid pace, and sometimes even stay only for the time of a collection. Forced to quit their jobs (for example, Alber Elbaz at YSL) or recruited (Alexander Mc Queen and Stella Mc Cartney by Gucci), the fashion world offers little security and guarantees for designers and senior executives, which was what the granting of numerous options tried until then to compensate. Now that the guardrail for the allocation of stock options is very limited, it is questionable whether the high level of turnover in this sector could not accelerate further.

Finally, luxury houses are becoming aware of the legal risk represented by options, as the case law relating to these financial instruments develops. Thus, LVMH was ordered to pay damages to a former employee, an executive of the company Moët & Chandon, for having refused to let him exercise subscription options on 10 shares of the company Moët-Hennessy; options from which he benefited through a stock-option plan (Paris CA, Nov. 6, 1997, Sté LVMH v / Pichot). LVMH invoked the fact that Mr. Pichot had been dismissed for serious misconduct and, in application of the provisions of the plan regulations, could therefore not exercise the options which were reserved for executives who had neither resigned nor been dismissed for reasons other than economical. The Court of appeal recalled that a previous court decision had reclassified the dismissal for serious misconduct as a dismissal without real and serious cause, which had the effect of placing Mr. Pichot in the category of employees who could exercise their options. Refusing to request the forced execution of the exercise of the options of the ex-employee, victim of a dismissal without real and serious cause, the Court ordered LVMH to pay substantial damages to the defendant. This case law has been confirmed many times (see, in particular, Cass. Soc., January 15, 2002, Navarro c / Sté Go Sport). There is therefore a real risk of liability in the event of litigation over the rights of option beneficiaries, which can dissuade luxury houses from establishing stock option plans for their employees.

In a period of low equity markets, the use of stock option plans by luxury houses to motivate and retain their creators and artistic directors seems inappropriate. Moreover, many issuers are considering stopping the granting of options and favoring the direct and free allocation of shares (which was accepted in September 2003 by the ‟Commission des Opérations de Bourse”) or share subscription warrants to their employees, as well as the introduction of company savings plans, which are very tax-efficient.

Stock options and luxury? It is therefore no longer the best option in this market.