In the creative industries, the talent is often represented by middle men, who reach out to end customers, and find avenues whereby, and marketplaces on which, the products and/or services and skillset of the talent they represent are marketed, sold, distributed, licensed, etc. So, in the art world, these middle men are art galleries and auction houses. In the book publishing sector, these middle men are called literary agents, while in the film industry, those representing the above-the-line talent (actors, directors, writers) are called acting agents and agencies. Even music composers have their own composer agents, with a handful of players in this niche, in France and the United Kingdom (‟UK”). So, why do you need an agent, as a creative? How do you find an agent? How will your relationship with the agent work? 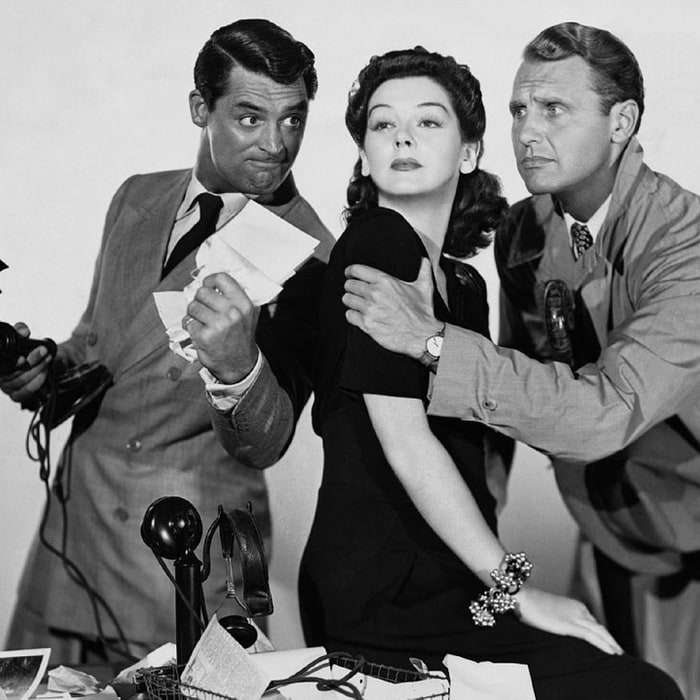 This is a completely different skill set than the one needed to:

Well, in a nutshell, you have the required job description of an agent, set out above!

This is why you need an agent: because he or she will do all the things mentioned above, for you, in order to enhance your career as a talent, and get you some jobs, some bookings or some sales, depending on what you have to offer.

Also, there are very low barriers to entry to most creative fields, since everyone can become a player in that field without having to obtain a particular practising license or authorisation from one’s government to become an artist, a book author, a painter, an actor, a film director, etc.

Therefore, the gatekeepers in the creative industries are the agents: since it is in their interest to only work with the best talent, they will pick and choose only the most successful and skilled gamers, designers, artists, painters, actors, film directors, writers, models, music composers, etc. to represent.

So, if you want to be part of the club, in your creative field, and land those big fat contracts, you must find yourself a good agent.

Most of the time, it is by word of mouth, or through connections that one finds an agent.

Of course, being an alumni from a prestigious creative school, such as the National Film and Television School (‟NFTS”), in the UK, or the Royal Academy of Dramatic Art (‟RADA”) helps tremendously, especially since agents love mingling with young graduates there, attending their final and graduation presentations and reviewing their final graduation projects, to assess the amount of talent such graduates may have.

Think Alexander McQueen, the famed, and now deceased, fashion designer who was immediately spotted as a major player among top fashion designers, by the most elitist fashion press, when he presented his MA graduation collection, at his college Saint Martin’s in 1992.

Having a family member or friend in the business also helps, and there are countless examples of film actors who gave a major push to their offsprings, in France, the UK and the United States (‟US”) by ‟connecting them” to their agents.

If you are not one for nepotism, then you could also approach and cold-call the best agents for your particular creative field, and present them with your portfolio of works and CV, in the hopes that they will retain you as their client. However, this route is the toughest one, and you will probably get a lot of rejections, if and when you get picked by an agent.

The web is an excellent source of information to find the best agents in your creative field, in France, the UK and the US.

For example, on the best articles I have ever read on the highly-secretive agenting business is ‟Le fascinant business des agents de stars”, which dissects the rarified group of famous acting agents in Paris, France.

3. How will your relationship with the agent work?

The agenting business is mostly an unregulated one, although France, ever the formalistic one, has put in place some rules and regulations relating to the agenting profession in its labour code and a decree on the remuneration of artistic agents, which caps the agents’ earnings at 10 percent of the gross remunerations paid to the talent.

The excellent French streaming series, ‟10 pour cent” (‟Call my agent” on English streaming channels) gives a great example of what acting agents do, for a mere 10 percent of the actors’ earnings.

In the UK and the US, there is way more of a ‟laissez-faire” approach to the agenting business, although the UK has some statutory regulations set out in the Employment Agencies Act 1973 and the Employment Businesses Regulations 2003, which set some standards in terms of:

UK and US agents usually get 15 percent commissions, although I have seen percentage rates going as high as 50 percent, in the case of art galleries selling consigned art works on behalf of artists they represent.

These discrepancies in the commission rates, and the various obligations owed by the agent to the talent, are caused by the variance in the provisions set out in the representation agreements entered into between the talent and his or her agent. Since the ‟freedom to contract” principle applies, the terms of the contractual agreements entered into between the parties are left mostly to the freedom of those parties, except for the rare statutory points mentioned above.

Very often, at our law firm Crefovi, we get approached by creatives who signed very poorly drafted, and very unbalanced, representation agreements with their agents in the past. Therefore, we support them in terminating such agenting agreements, while attempting to recover any earning unpaid to them by these agents.

Therefore, as a talent, it is always advisable to instruct an entertainment lawyer, in order to review, amend and negotiate the terms of any draft representation agreement sent by the agent, before such talent signs it.

Also, it is useful to become a member of a trade union for creative practitioners, such as Equity, which may provide you with ongoing career, business and legal advice, along the way.

If you want to be successful in the arts, you need a top agent in your creative field to represent you. However, an agent is not your friend, but your future business partner, so you need to establish some clear, transparent and fair working conditions with him or her, from the outset. The best way to achieve this is to instruct a seasoned entertainment lawyer, like us at Crefovi, to negotiate such representation agreement for you. Then, it should be plain sailing, a lot of hard work and, hopefully, success and recognition at the end of the line, in your creative field!

Thought leadership Loan-out companies and loan-out agreements: how to use them in the new IR35 landscape, in the UK? - 29-11-2021 Songwriting credits: is the current music copyright framework forcing artists to hand them out, to avoid full-blown litigation? - 01-11-2021 How to sell your US fashion products in Europe, at high margins? - 28-08-2021
Mailing list

Stay informed
Thought leadership Loan-out companies and loan-out agreements: how to use them in the new IR35 landscape, in the UK? - 29-11-2021 Songwriting credits: is the current music copyright framework forcing artists to hand them out, to avoid full-blown litigation? - 01-11-2021 How to sell your US fashion products in Europe, at high margins? - 28-08-2021
Podcast Lawfully Creative
Lawfully Creative podcast from Crefovi - How to bring your business in compliance with GDPR - March 2018
Masterclass
Crefovi masterclass on music licensing litigation & sounds-a-like @MIDEM - June 2015
Mailing list